Dries Van Noten was born into a family of tailors over several generations.

He studied at the Royal Academy of Fine Arts in Antwerp and graduated in 1981.

His career as a stylist really began in 1986 when he went to London to present his first collection with 5 others of his comrades (Ann Demeulemeester, Marina Yee, Walter Van Beirendonck, Dirk Van Saene, Dirk Bikkembergs), nicknamed " Six of Antwerp "or" Group of Six ". Soon, buyers from around the world like Barneys in New York get his creations.

The style of Dries Van Noten is distinguished by his work on prints, he is always looking for new fabrics, luxurious materials, he is experimenting with new embroidery techniques. He creates his own fabric.

We like: His prints, his chic ethnic prints, his suit jackets with perfect cuts and so feminine, the artisanal side of his work. 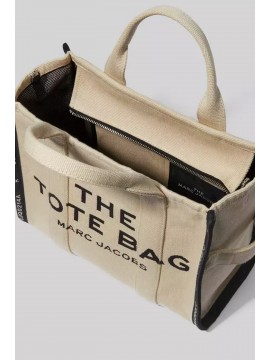 Quick view
Out of stock
Add to Wishlist
Add to compare